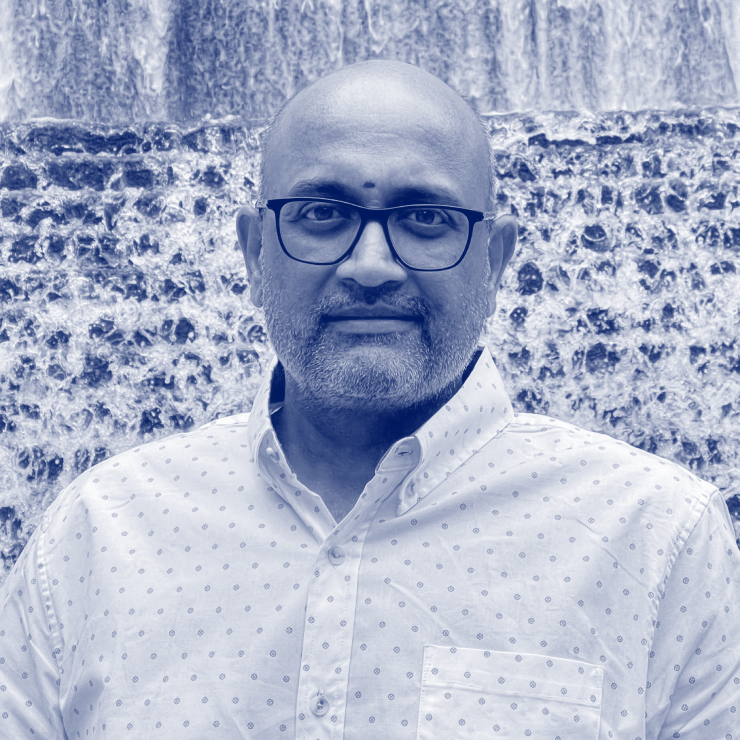 He has brought several ideas to life over his professional career – both in the for-profit and non-profit worlds. Earlier in his career, he co-founded two internet technology companies in Singapore in the 90’s and early 2000’s. Both the companies were based on ideas that were ahead of their times – Artificial intelligence and Machine learning and another a fin-tech business. One of the companies was acquired in the early 2000s and he discovered his deep interest in social development after that.

Later in his exploration of the non-profit space, he worked with Ashoka as a Leadership Group Member for over a decade, and led multiple teams across South Asia, South East Asia and at the Global office. His work on affordable housing, enabled creation of over 15,000 homes across India – is now a separate organization he co-founded called the Indian Housing Federation. Similarly, his work on malnutrition has led to the creation of Nourishing Schools Foundation.