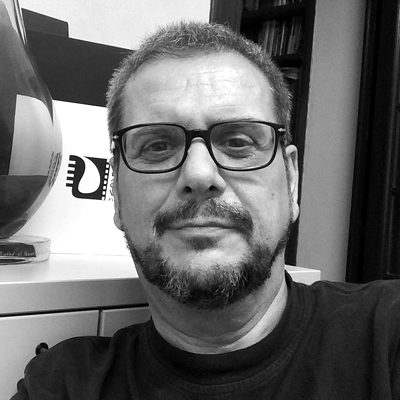 As a leading environmental activist, Elio has collaborated with many governmental institutions over the years, conceiving and organizing national and international projects focused on environmental protection. Between 1981 and 1985 he helped lead the Institute of Energy Research which he also cofounded. In 1992, he conceived and implemented the environmental Education Project “Images for the Earth” for Italian schools. In 2012, he co-founded the Green Drop Award at the Venice International Film Festival.

Since 2007, Elio’s international work has expanded to north-west Africa where he coordinates cooperation and development projects implemented in rural areas of several countries in the region. This work includes the implementation of the Nexus model for Water Energy and Food which emphasizes sustainable use of natural resources.